Arab Accreditation Cooperation (ARAC) ’5th General Assembly and Annual Committee Meetings were held in Dubai, United Arab Emirates between 19 - 22 February 2017 with the participation of representatives of member countries and other invitations.

The subject of the meeting is the Deputy Undersecretary in the Ministry of EU Affairs and Chairman of the Board of TÜRKAK Mr. Ahmet YÜCEL and the General Secretary of our organization Mr. Dr. Halil İbrahim ÇETİN also contributed.

Deputy Undersecretary in the Ministry of European Union and Chairman of the Board of TÜRKAK; Mr. Ahmet YÜCEL made a speech on the cooperation activities between ARAC and TÜRKAK at the General Assembly meeting. In addition, the Annual Committee Meetings as ARAC Equivalents were held together with the General Assembly meetings in question. Equalists also contributed to this meeting. The ARAC officials, who expressed satisfaction with the support provided by TÜRKAK in their accreditation activities at the General Assembly and the Annual Committee Meetings held within the scope of ARAC, shared the expectations of TÜRKAK delegation on continuing support provided by TÜRKAK. 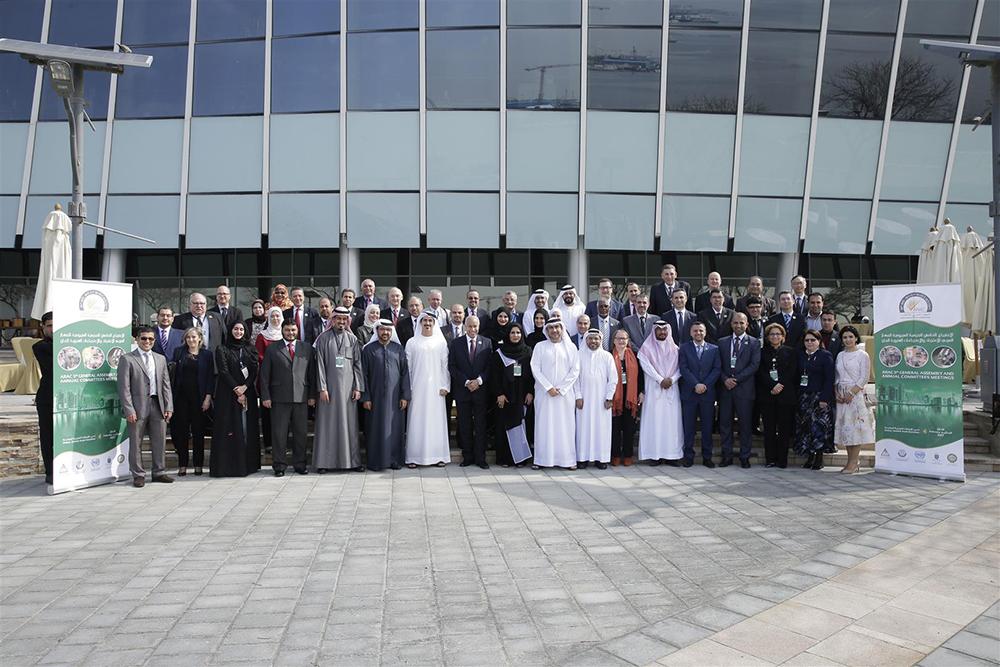 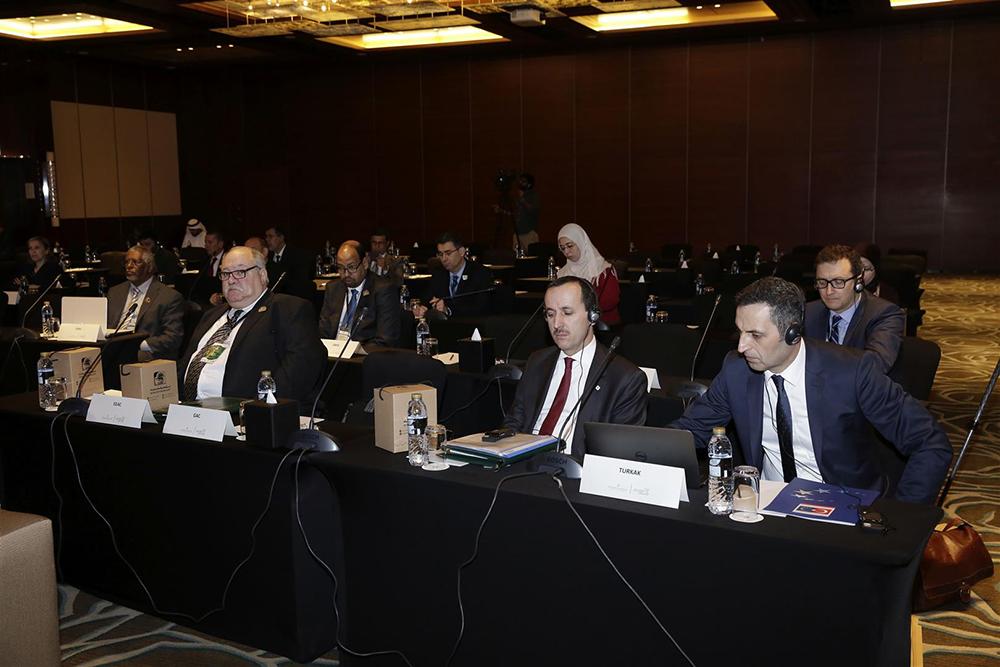 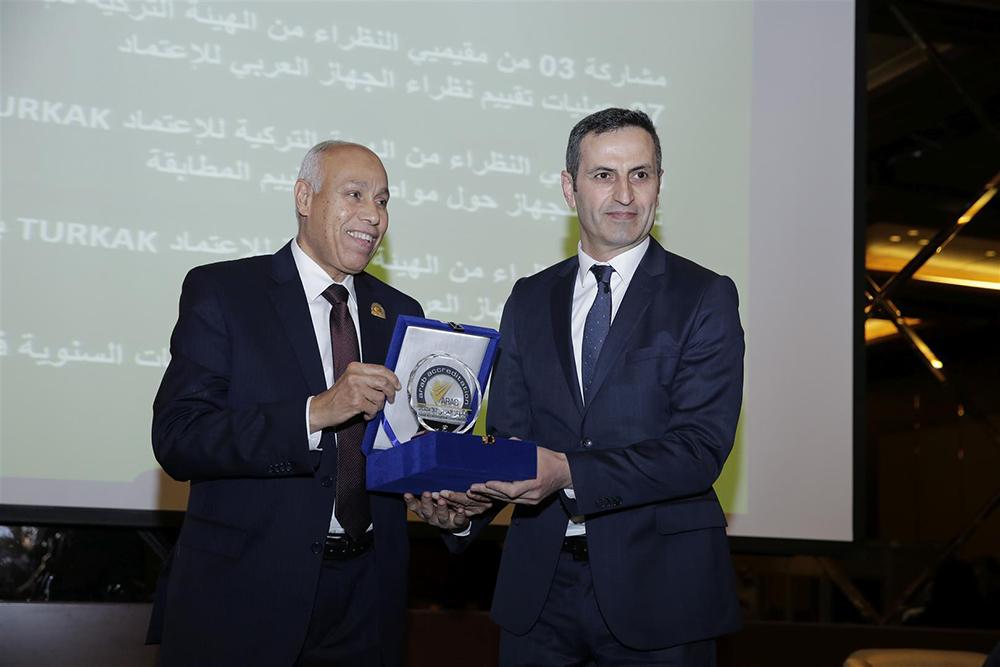 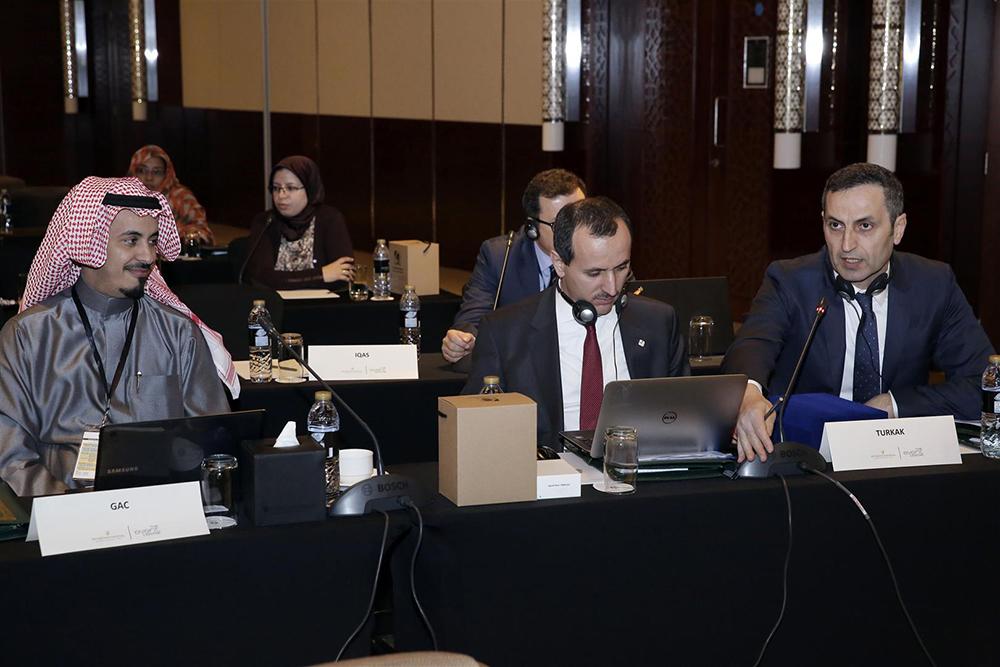 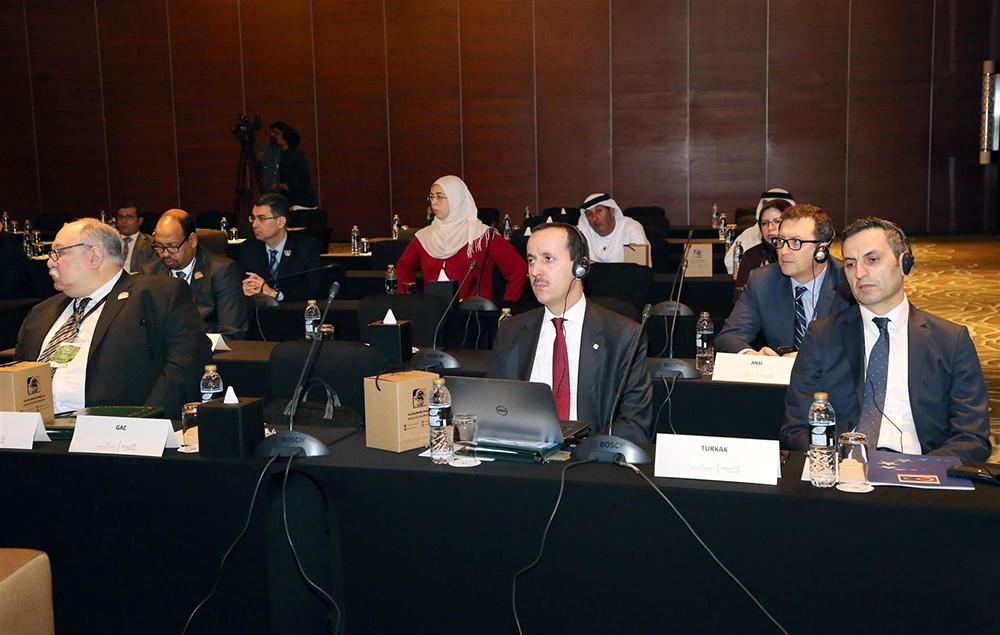 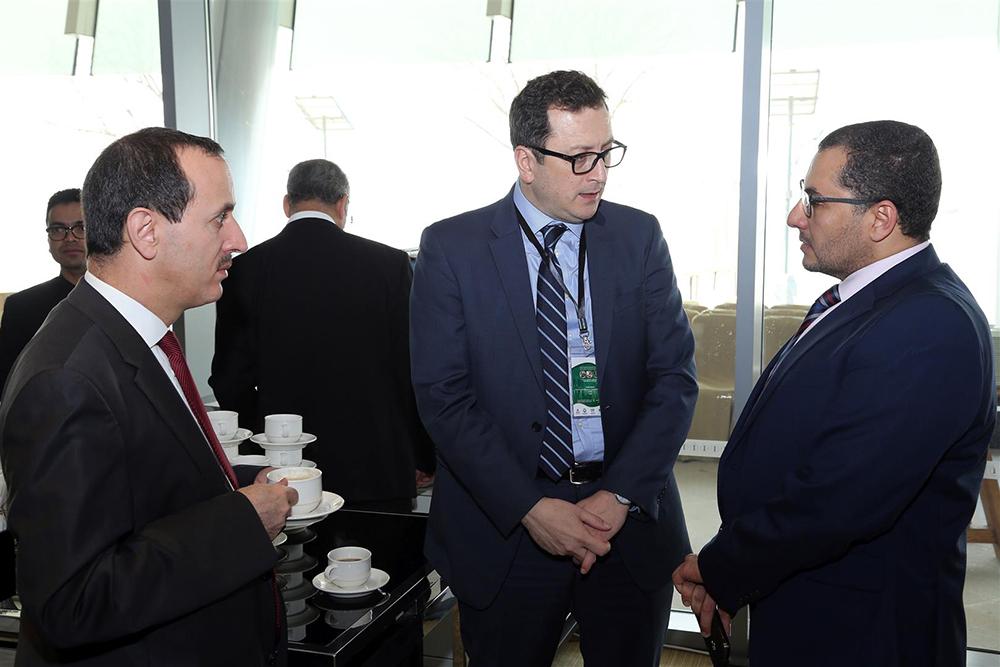 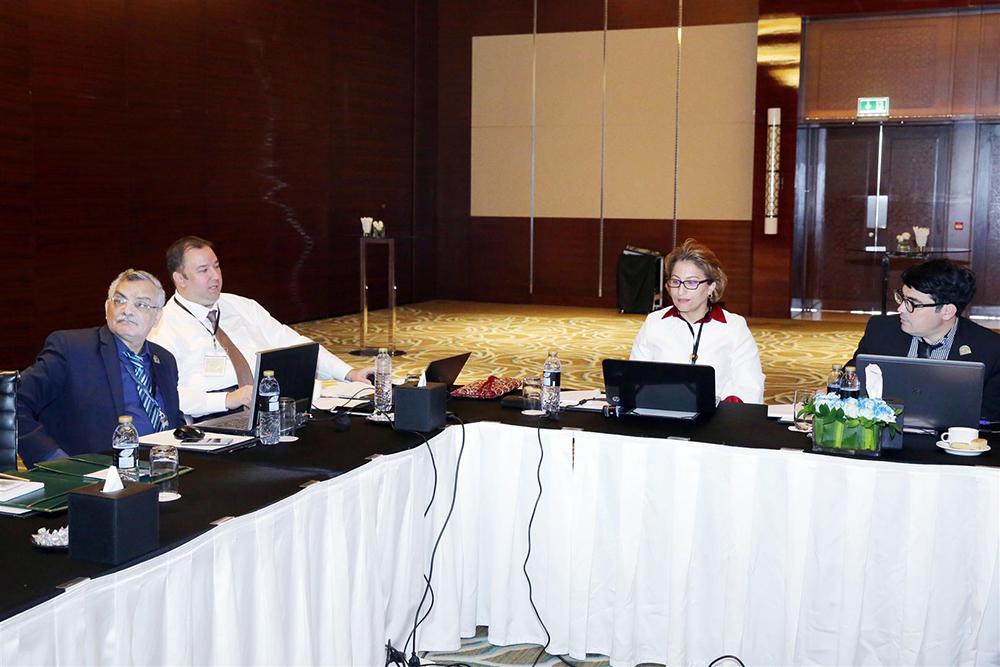 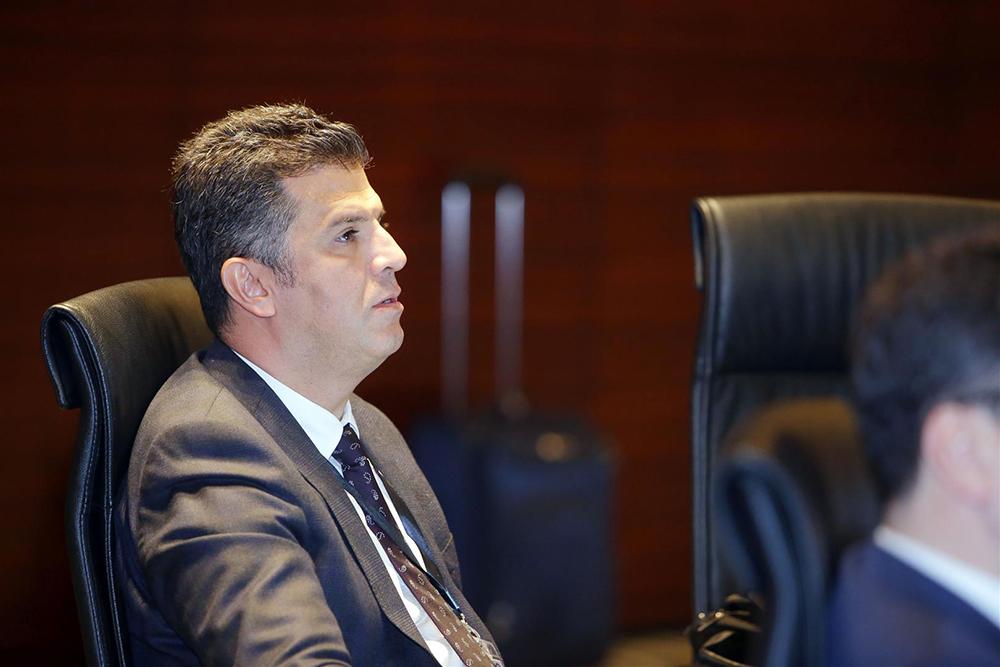 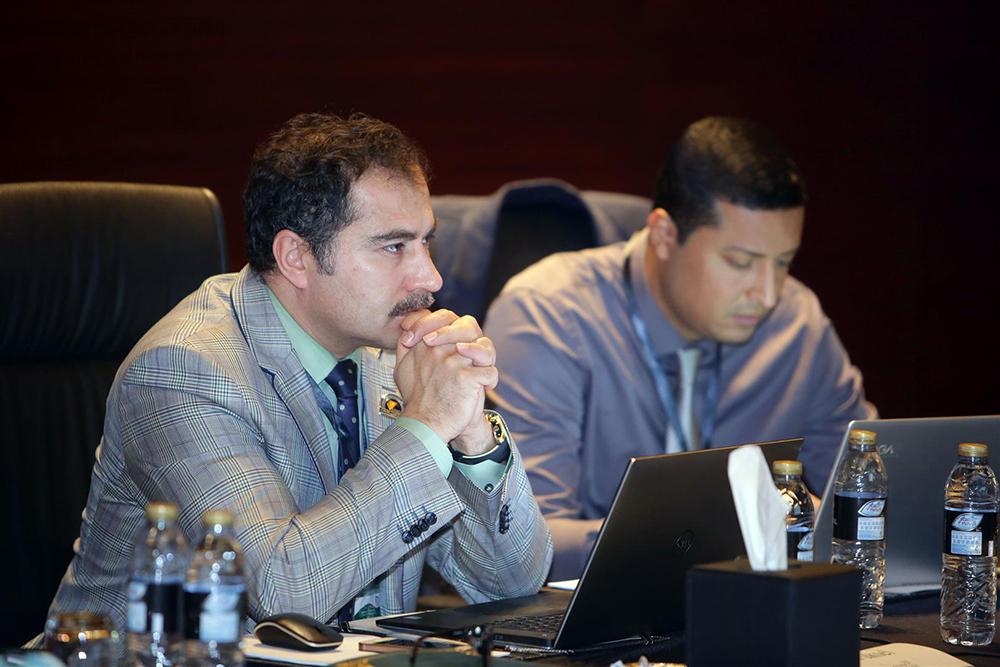 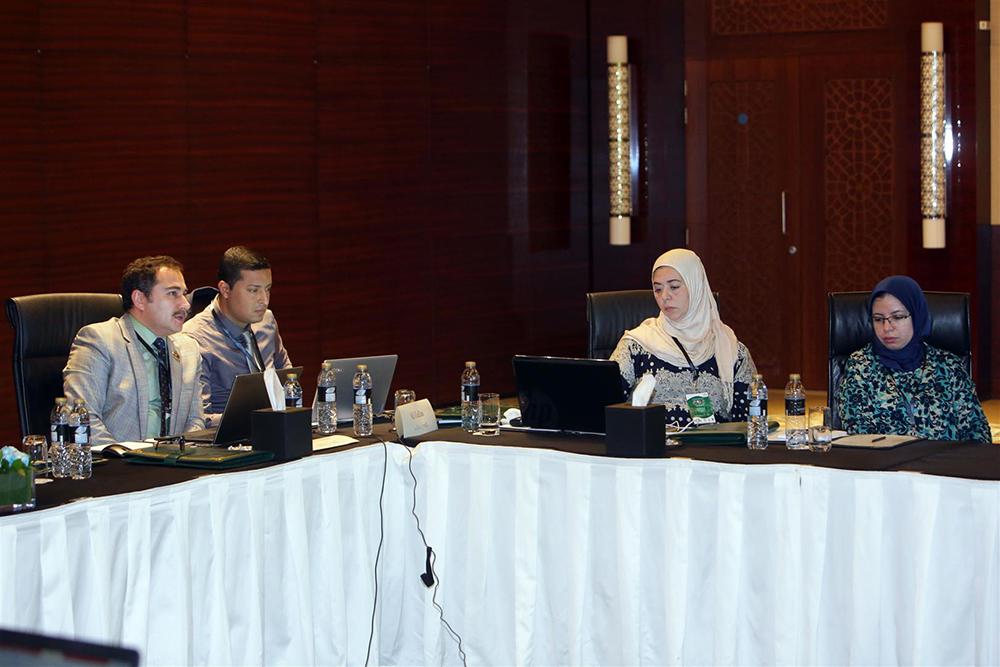 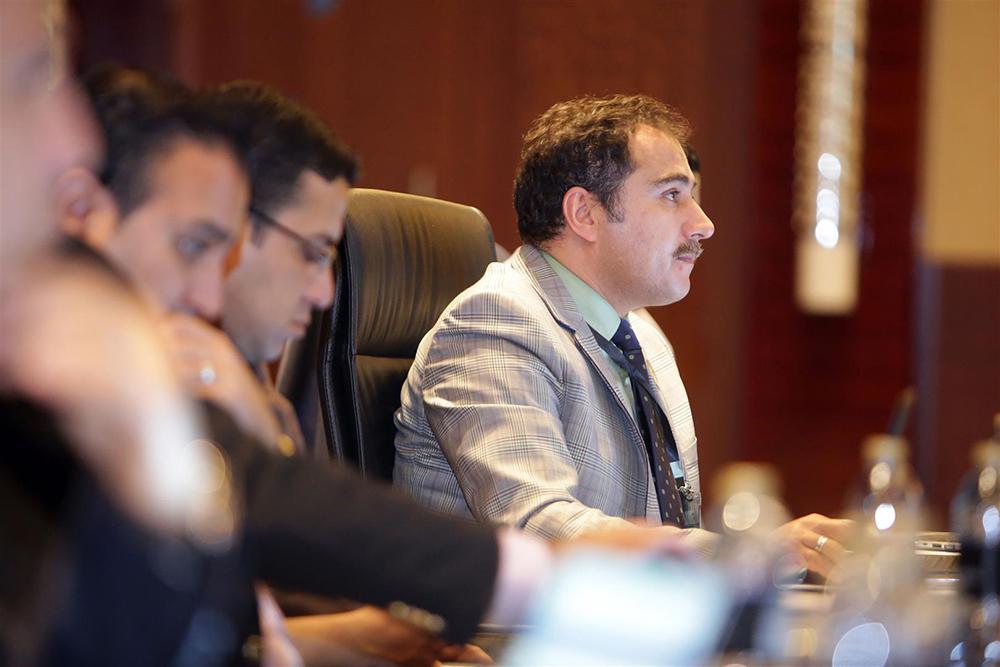