With this decision, TÜRKAK has ensured that the current MLA (Multilateral Recognition Agreement) agreement is maintained without any conditions and that the ISO / IEC 17043 Proficiency Test field is included in the MLA (Multilateral Recognition Agreement) at the same time as the leading European Union countries. From now on, the reports prepared by our conformity assessment bodies which are accredited by TURKAK in the field of Proficiency Test will have international recognition within the scope of EA multilateral recognition agreement.

We would like to thank all of our stakeholders, including our conformity assessment bodies especially where witness audits are conducted. 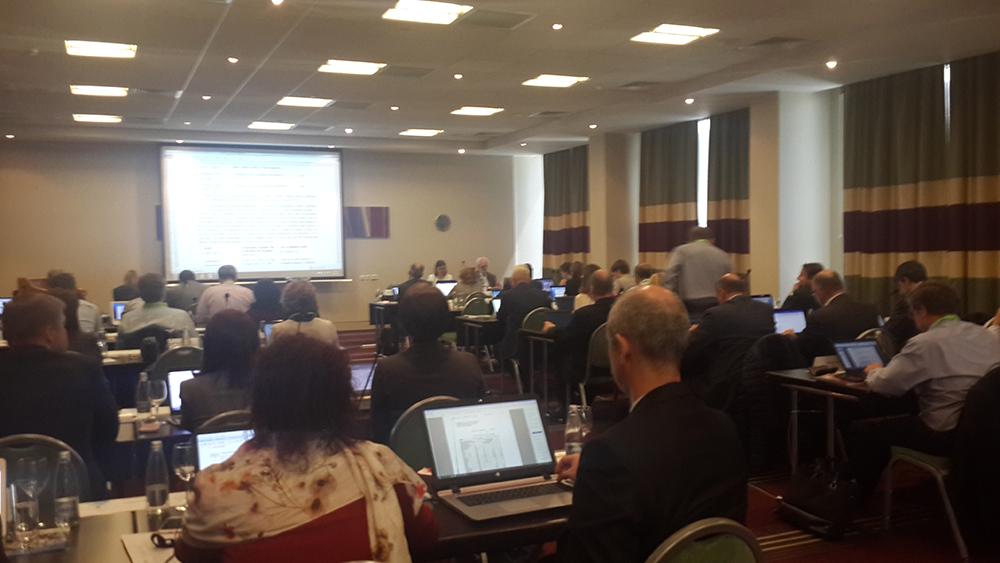 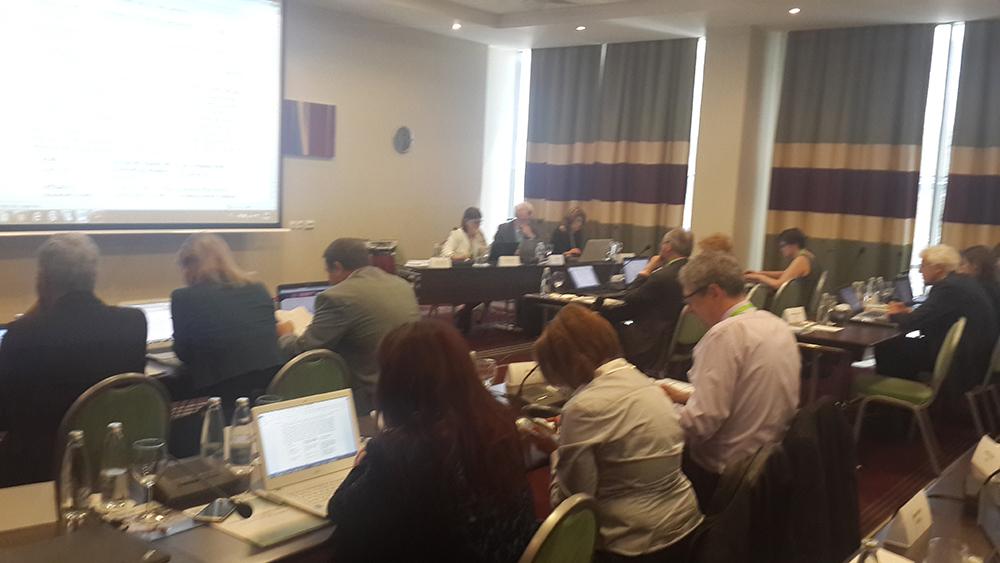